December 2016, so long it has been since the first time Amazon used a drone to deliver a package to a customer.

By that time, it wasn't in the US, as regulations have been much tighter around drones in the US. But as of 31.8.2020 the Federal Aviation Administration issued a Part 135 air carrier certificate.

David Carbon, the vice president of Prime Air, said in a statement that the certification:

indicates the F.A.A.’s confidence in Amazon’s operating and safety procedures for an autonomous drone delivery service that will one day deliver around the world.

This allows Amazon to use drones for delivery, but Amazon didn't say when customers could expect the first delivery.

Many companies are looking for automations to reduce labor costs. Especially in logistics / transportation this is the largest cost driver. Getting autonomous vehicles is for that reason a major benefit. Compared to driving cars on the street, flying allows for quicker routes and less traffic. Which makes it favorable for speed, but the weight limit is much lower.

Amazon is also exploring different options in this field. Electric car manufacturer Rivan for example or the buy of Zoox. There is even a small version with Amazon Scout out there. 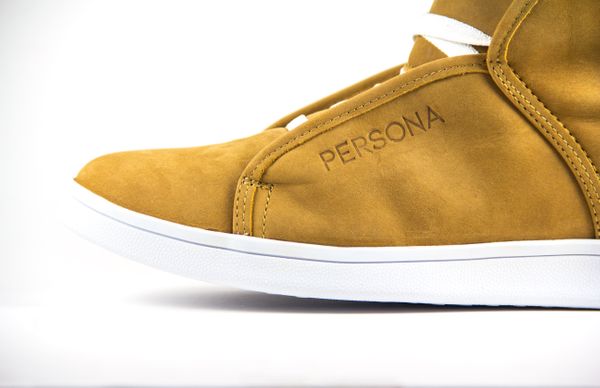 Over the years, we have learned that collaboration is an important factor for success. But having people with different skill sets work together is not always easy. To solve part 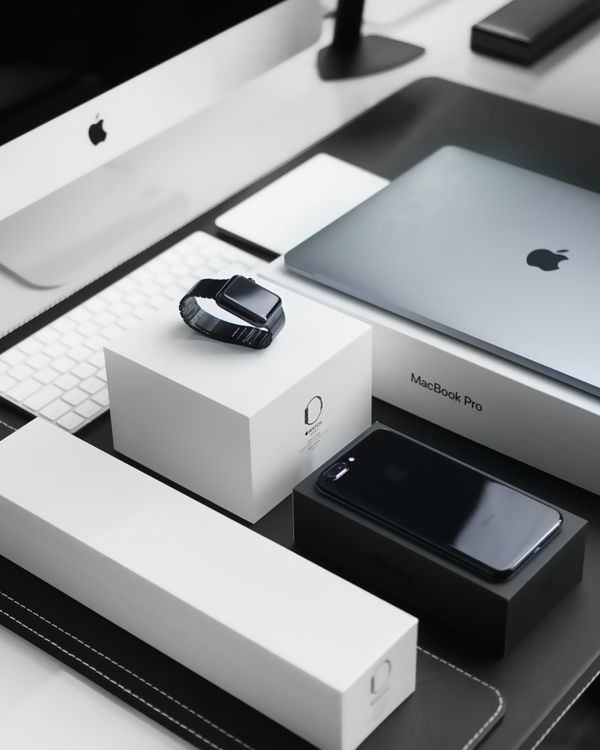 Changes on iOS 14, a significant update to the Applebot support page and an increase in crawling. For years Google ways paying billions of dollars to Apple to stay the