The HiPPO (highest paid person's opinion) is a common issue within organizations, instead of creating an environment of transparency and evidence based decision-making, you end up in a highly hierarchical structure that given the current state of business is a negative spiral.

When a HiPPO is in the room, decisions gets often solved not by the available data, but the opinion of a single person. Sometimes to cut discussions short and move on, other times based on the fact that they underestimate the complexity or are just not self-aware of the overall situation. Other people in the room typically roll over once the first attempts to bring in additional points get waved away.

Regardless of the reasons, the results are quite troubling, it undermines a transparent, open and data-driven decision-making culture. Instead of letting the best idea win or using the available resources to the fullest potential, you end up following a path which will get harder and harder to follow and to move away from.

It becomes even more problematic when we admit to all the bias we have, from the tendency to only remember the times we are right about something or getting that ego boost when we are to the bias of others to lean on hierarchical structures and authority.

Instead of this becoming a one time thing, you end up in a situation where more and more decisions are being done like this, not only making it worse for the business but also the surrounding people. When this culture starts, it also spreads like wildfire, making more people aware of the point that instead of trying to do the right thing, they end up pleasing the HiPPO.

A vicious cycle often times breaking morale inside companies and putting pressure on people that based on there position within the company are somewhat secretive about success and failures. Because what the HiPPO is not looking for is getting the blame once something fails, so he becomes the judge and executioner.

What it also brings is a culture where the skilled people leave, when there is very little room for creativity, experimentation and data-driven decision-making. Many employees are reluctant to stay as one of the corks in a bigger machine without having a meaningful impact. Something that often times end up being a larger issue, with skilled people leaving and the "followers" staying, creating a dysfunctional team and department structure that even more so stays attached to the HiPPO.

Ron Johnson, former head of retail at Apple, joined J.C. Penney as CEO. This is just a remarkable story how a distinguished career at a great company can still lead to the HiPPO effect. Coming from Apple with great success, he believed based on the experience he has and the success he had back at Apple, he could just single-handedly turn J.C. Penney around.

During his time Johnson achievements read as follows:

Having an authoritative figure in your company calling the shots is always troubling, catching them is a mundane task as typically those trying to do so are not having the hierarchical power of enforcing change.

However, it is still not entirely pointless to try, by giving more room for data within meetings and challenging decision makings you might be able to convince the HiPPO of the wrongdoing.

The success rate of this endeavor is tightly linked into the personality traits of the team and the HiPPO himself. It isn't untypical that when the HiPPO is unleashed for to long, catching him becomes close to impossible unless you put hierarchical pressure on. Something that clearly works less great for C-level executives but might very well still work for team leads or others.

When fostering a culture of "the best idea wins" within teams you can strengthen teams and prepare them for the HiPPO moment. What happens then actually in those meetings is still very much a gamble.

Loser in those games are for sure the business and the workers, not getting there input heard and implemented and also not having anything to fall back on to justify the left or right turn at the cross-road. Essentially falling into the trap of asking more often "how can I make sure the HiPPO is happy" than asking the hard question of "what is the best business outcome here and how can I achieve it". 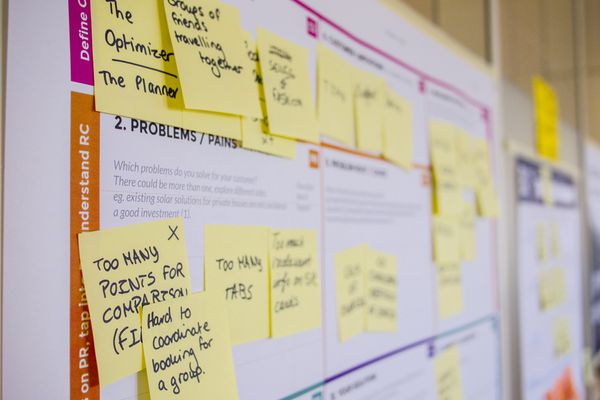 Why are we focusing on the methods instead of the problem? The original agile manifesto has 180 words, and it doesn't have the word Scrum or Kanban in it. Agile 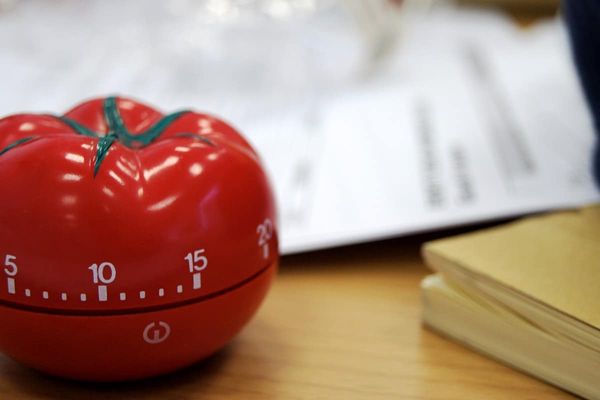 Time management is something many people struggle with, not a big surprise given the amount of distraction we face every day. With social media, e-mails and other apps constantly fighting